A company’s logo is an essential element of their brand and allows consumers to quickly identify their products. While many companies will update and change their logo to fit modern times, some well-known brands have maintained the same company logo design for more than a century. Using the same imagery to represent their brand for so long has allowed these popular logos and brands to become some of the most recognizable to people all around the world. One example of this is the Coca-Cola Co., which has used the same cursive font for the logo on their products since 1887; they are now the fifth most recognizable brand in the world. The old logos that still exist today have all kept the distinct core elements that make them so recognizable, although some of the designs have been slightly altered over the years. Read on to see which company logos have stood the test of time in this timeline from Image Relay.

What Is the Oldest Logo That Still Exists Today?

Stella Artois has the oldest company logo still being used today, with its signature horn and star tracing back to 1366, when the Den Hoorn brewery was first founded in Belgium. This beer brand’s name wasn’t always Stella Artois, though. The name “Stella” means “star” in Latin and was inspired by the brewery’s first seasonal beer, called the Christmas Star. The name “Artois” is the company’s tribute to Sebastian Artois, the brewmaster at Den Hoorn. Despite the change in name, the horn and star of the old logo that once adorned the front of the original brewery is still a prominent feature in Stella Artois’s logo more than 600 years later. All logos on our list have been in use for more than a century.

The 10 Oldest Logos That Still Exist

What Is the Oldest Unaltered Logo Still in Use Today?

British tea company Twinings has the oldest logo that has been in continuous use with no alterations made to the logo’s design. It was created for the tea company more than two centuries ago, in 1787. The company logo is based on the Twining family crest and also references China, from which the company exclusively sourced their tea. The simple word mark style of the Twinings logo will help it to remain timeless for centuries to come.

Why Did Campbell’s Change Their Logo?

Does something seem different about the label on a Campbell’s soup can lately? The Campbell’s logo, which is based on founder Joseph Campbell’s original signature, has adorned their famous red and white soup cans for decades. Yet in 2021, the company decided to change things up and step into the 21st century by giving their classic logo a more modern look. The modernization of the Campbell’s soup logo may be inconspicuous at first, since it remains in the classic red font on a white background. The updates made to the famous logo include removing the shadow as well as removing the ligatures between letters. The update also included some callbacks to the original label design from 1898 by including the Campbell’s “C” in the fleur de lis at the bottom as well as the slanted “O” in “Soup.” When asked about modernizing one of the most famous logos, Campbell’s Chief Marketing Officer of Meals & Beverages Linda Lee said, “We’ve been on a journey to re-imagine this iconic brand and appeal to new generations of consumers who are cooking at home more than ever, while still honoring our rich history.”

What Is the Oldest Car Company Logo Still in Use?

The oldest of the car company logos still in use is Mitsubishi’s, with the red three-diamond emblem having been a prominent feature of the popular car brand’s logo since 1873. What does Mitsubishi’s logo represent? The original founder of Mitsubishi, Yataro Iwasaki, chose the three-diamond mark as the emblem to represent the three-leaf family crest of his first employer and to represent the three stacked rhombuses that make up Iwasaki’s family crest. The logo is also a direct representation of the company name, as “mitsu” means three while “hishi” is the Japanese word for a diamond or rhombus shape. In Japan, the “H” sound is pronounced more like a “B” when it’s in the middle of the word, hence why the company name is spelled and pronounced as Mitsubishi.

How Much Does Digital Asset Management Software Cost?

Customer Story: Why Cabot Creamery Has Stuck with Image Relay's Asset Management for More Than 15 Years 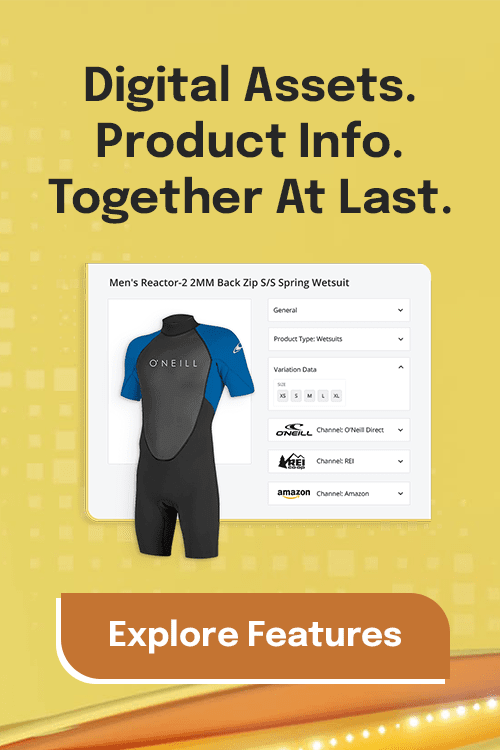